In the post ZYNQ: Read a WAV File from SD-Card and Play it on the Audio Codec we started using the SD card. Everything worked fine as long as I didn’t change the SD cards.

I found that it is related to the fact that I was switching between a regular (ancient) SD card and an SDHC card. I suspect that all modern SD cards are probably SDHC cards so most people will not notice the problem. When I found the root cause, I concluded that this is a bug. Luckily there is an easy way to fix it.

Here is the original code:

The status is stored in a global variable names “Stat[]”. Setting Stat[] to its initial value should force the driver to run the initialization again. So I added this code:

Now things worked a lot better. I could switch from the SD card to the SDHC card. But not the other way around. It turns out that the driver remembered if it has used an SDHC card before and would never go back to the regular mode.

The problem lies in XSdPs_CfgInitialize() which does not properly initialize its instance memory. XSdPs_CfgInitialize() does not initialize the flag SdInstance[pdrv].HCS. After a fresh start, that value is normally set to 0 (although I am not sure if that is guaranteed). In XSdPs_CardInitialize(), the flag will be set but never cleared. So it is essential to start with an erased instance memory. This line eventually did the trick:

This line sets the driver instance to a known state.

Of course we could directly edit diskio.c. However, these changes will be overwritten next time we regenerate the Board Support Project. If we change diskio.c in the SDK installation directory, our changes will be permanent (until we upgrade to the next SDK version of course). The file is located in

Here is the complete function including my changes:

After changing this file, right-click on your BSP project and select Re-Generate BSP Sources:

Meanwhile Vivado 2017.4 is out. If I have time, I will check if the problem has been solved meanwhile. 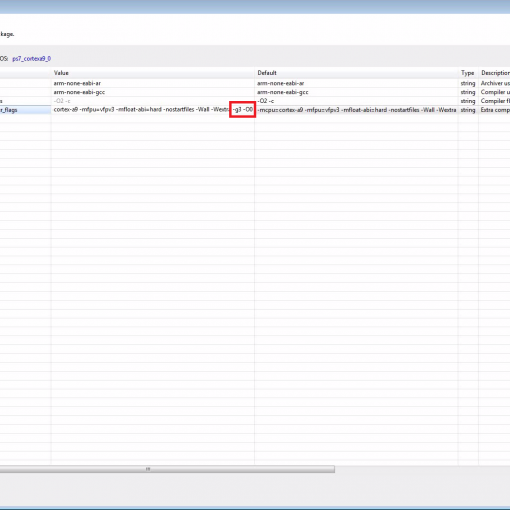 If you debug a standalone C- or C++ application, by default you can’t step into the Board Support Package (BSP) code. Here […] 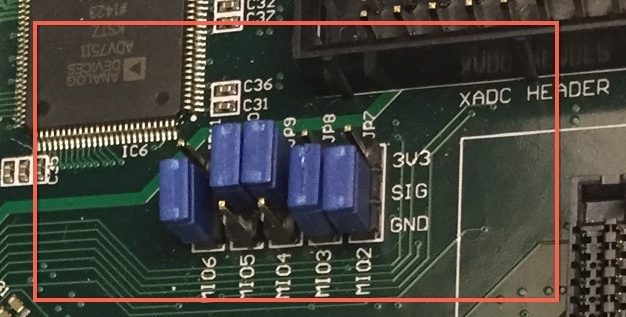 Suppose, you wrote your C- or C++ standalone application using the Xilinx SDK. Now you want to write it to an SD-card […] 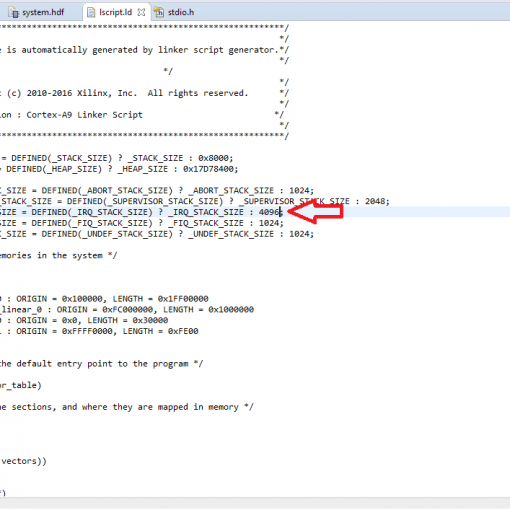 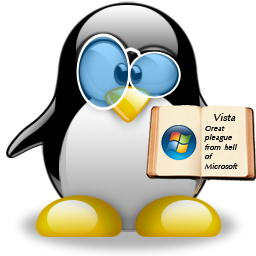 tl;dr : If you are an angry Windows alien using Linux, you will need these commands. I assume it is just as […]