Now it is going to pay off that we are using an AXI interface on our I2S transmitter. We can now exchange the FIFO with a DMA controller. DMA stand for “Direct Memory Access”. The DMA controller can move data from the main memory to the AXI stream interface without bothering the CPU. This allows you to play audio data while the CPU is doing something else.

Basic Concept of the DMA Controller

Next: Read a WAV File from SD-Card and Play it on the Audio Codec

ZYNQ: Read a WAV File from SD-Card and Play it on the Audio Codec 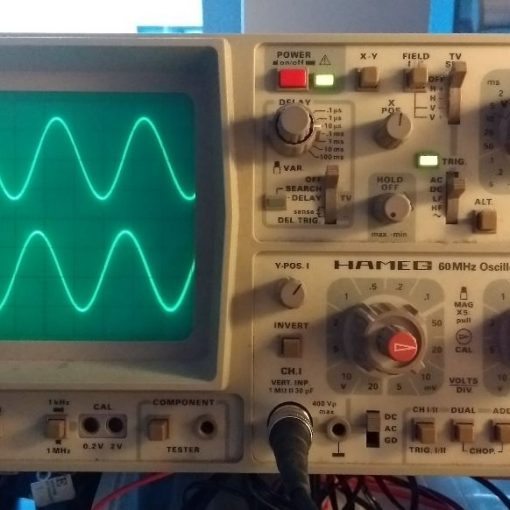 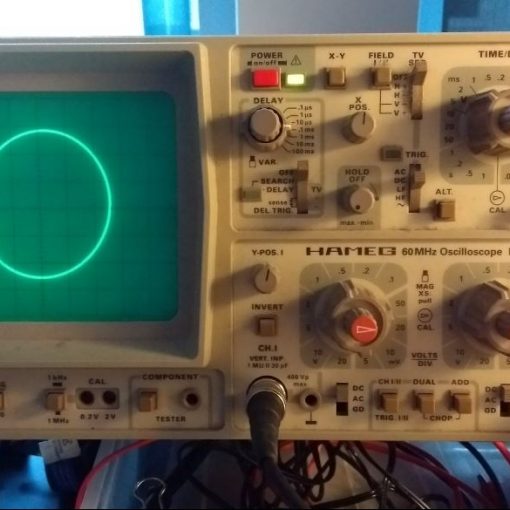 In this tutorial we add an I2S transmitter to the design. This enables us to finally generate an audio signal. This tutorial […] 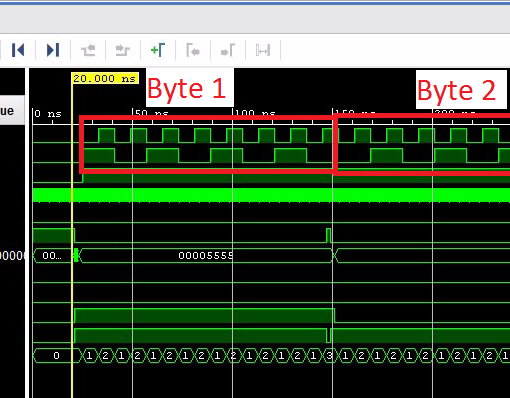 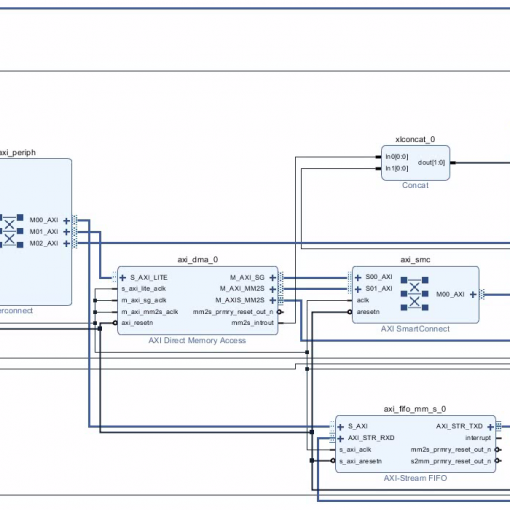